Window display for Belstaff. The brief was to create a display that celebrates their British heritage.

The three dimensional Union Jack featured a collage of lookbook and advertising campaign images taken from the Belstaff archives. The Union Jack was  produced in segments. The different segments were positioned at varied depths within the window space.  The printed board sections as well as the void space between them was used to form the Union Jack. 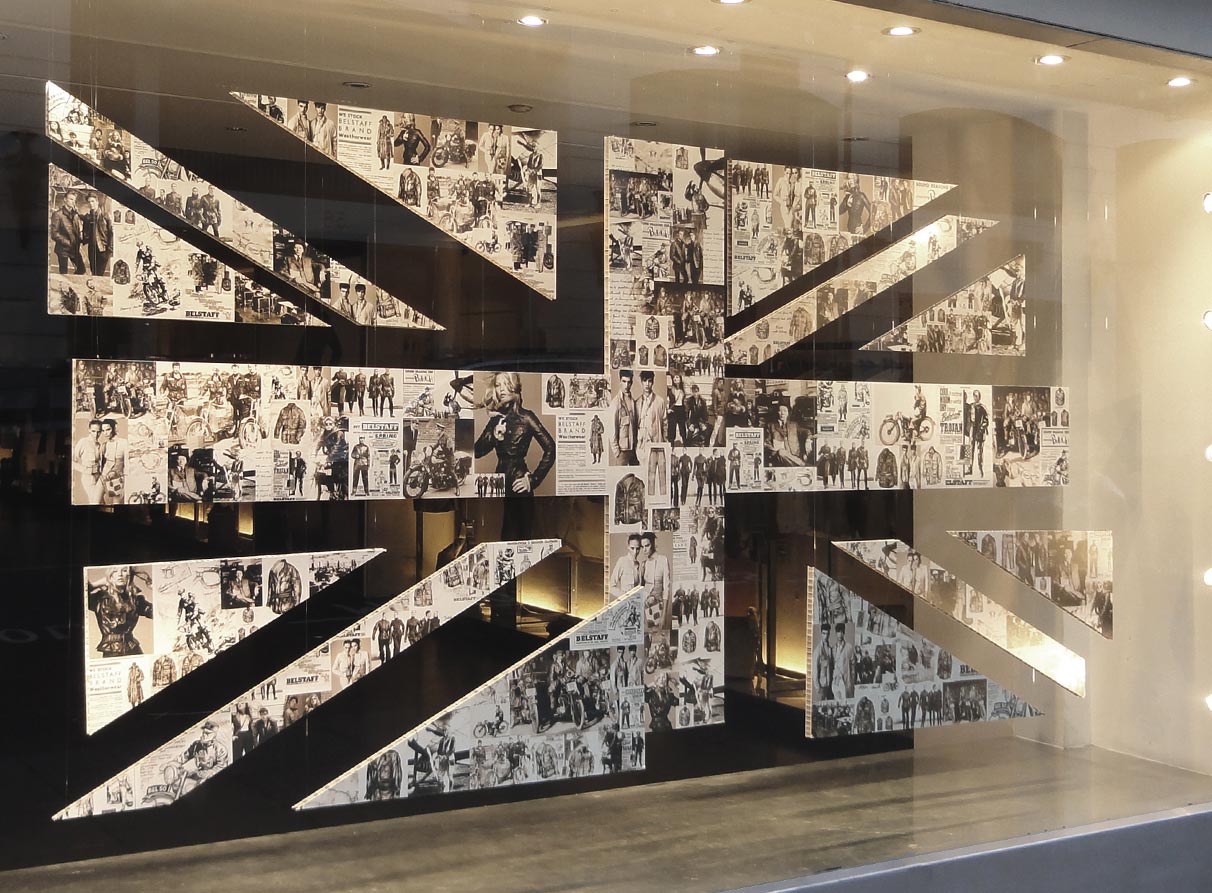 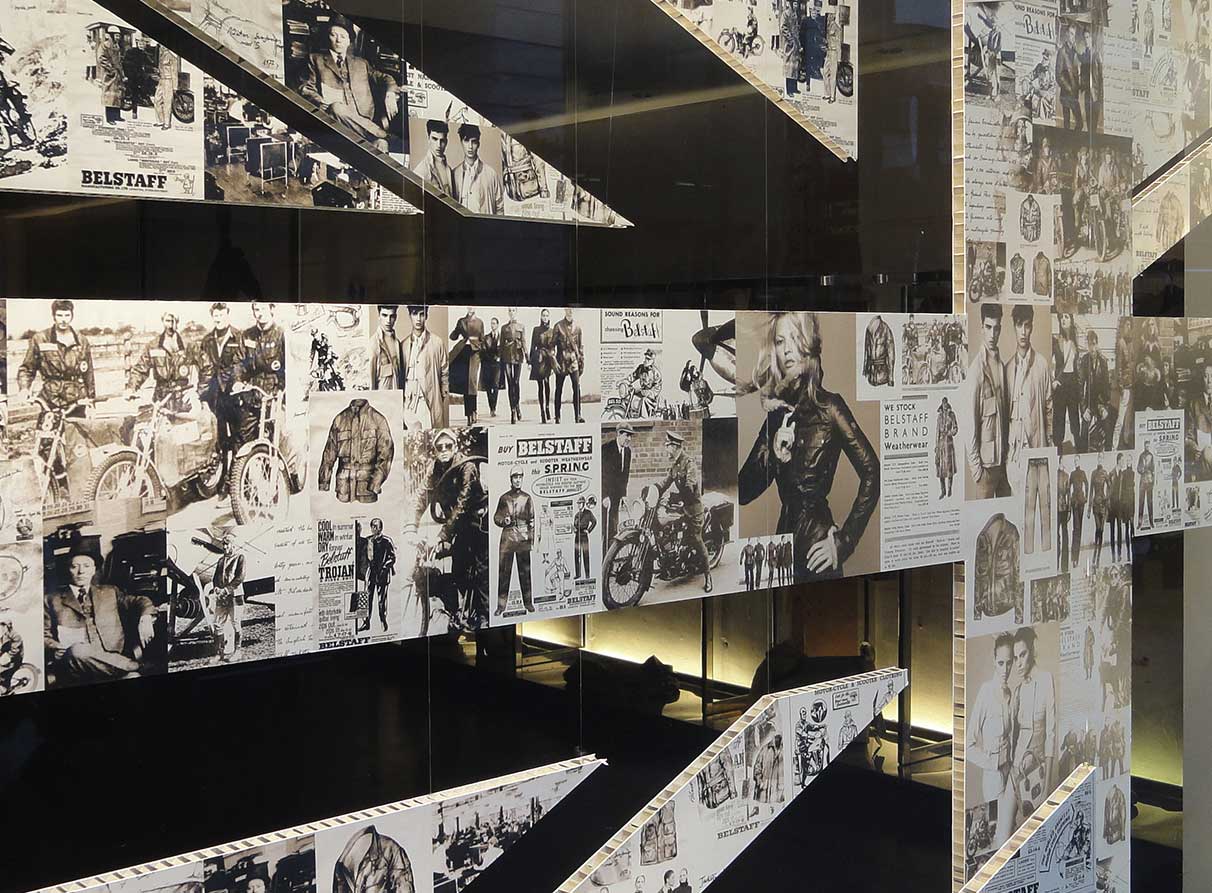 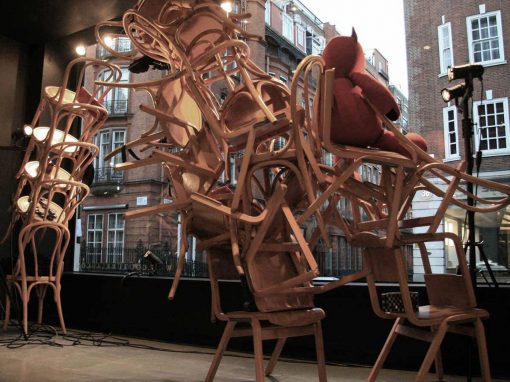 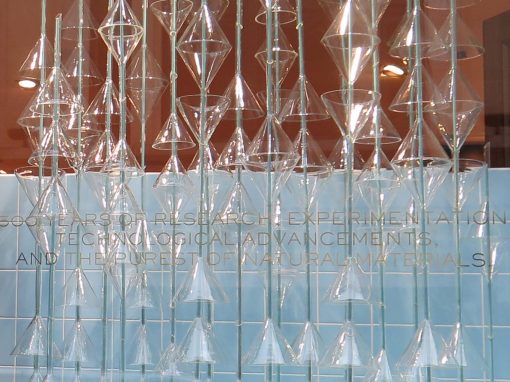 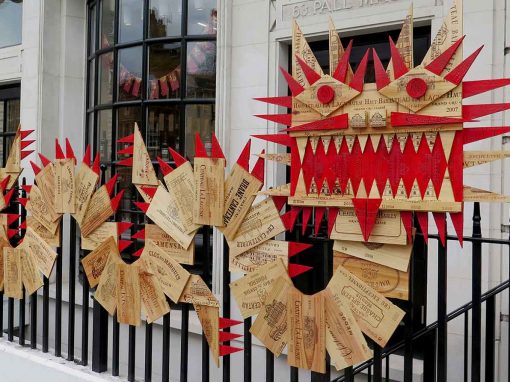 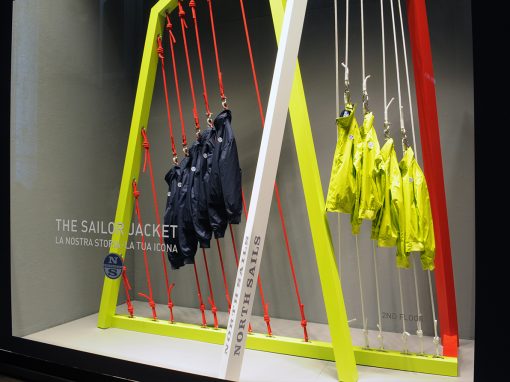 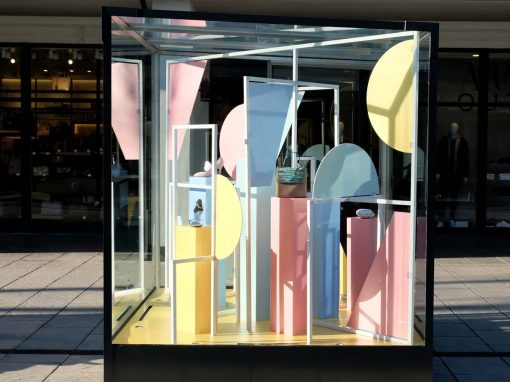 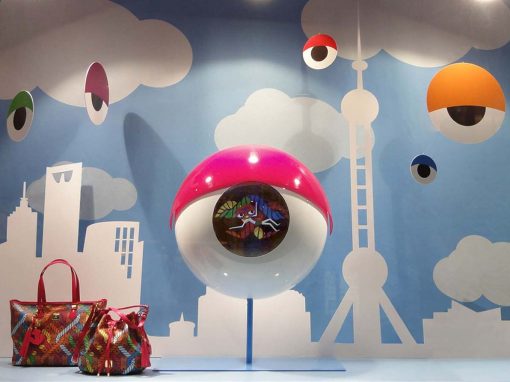 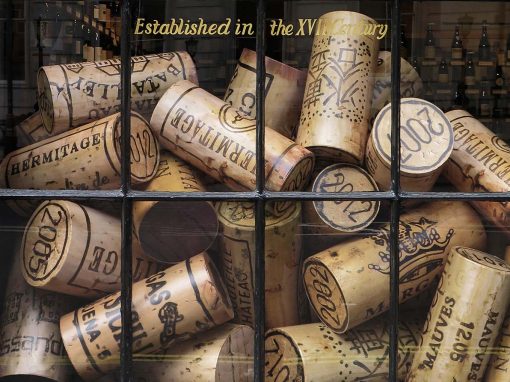 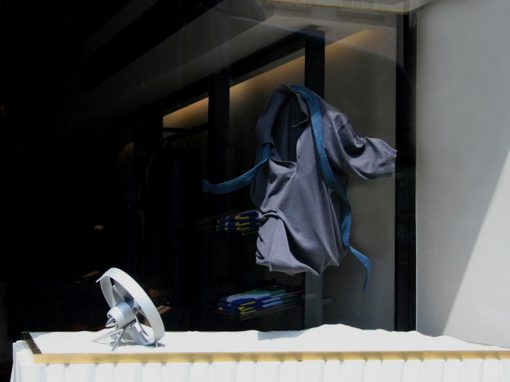 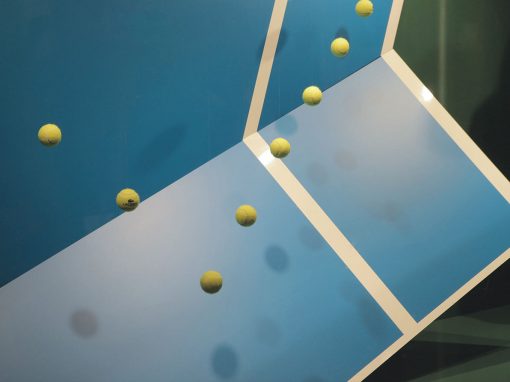 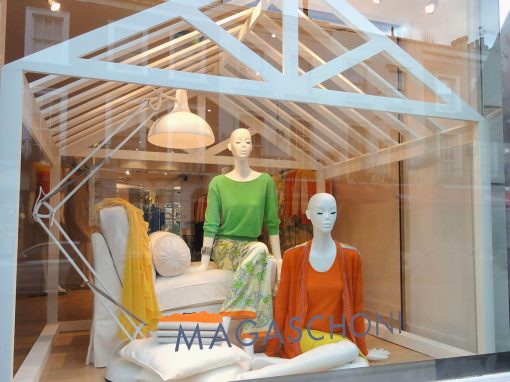 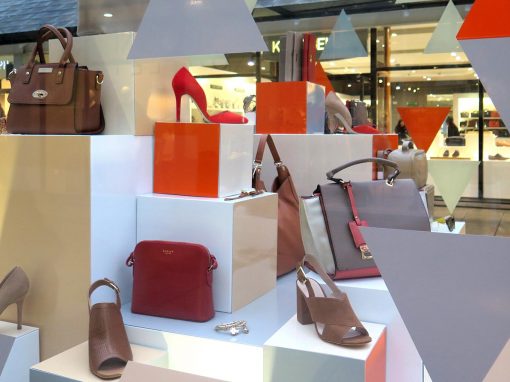 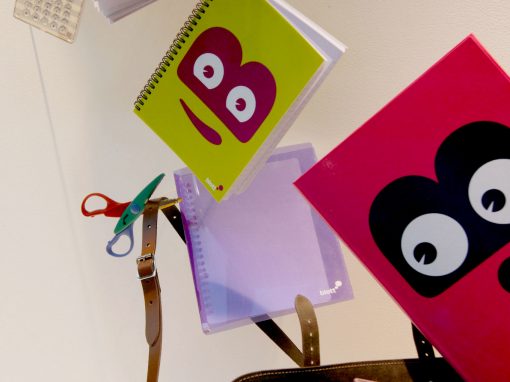 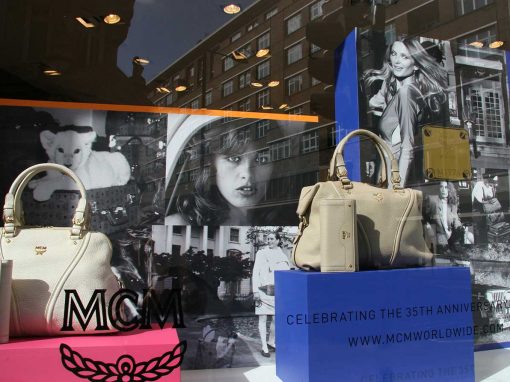 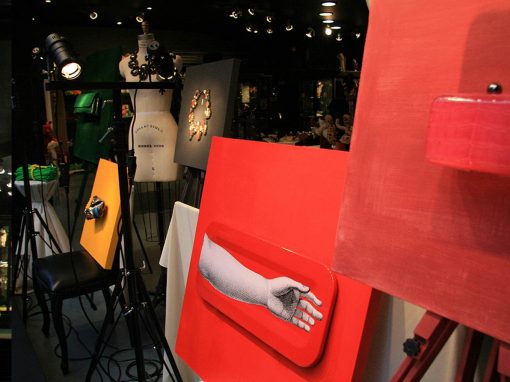 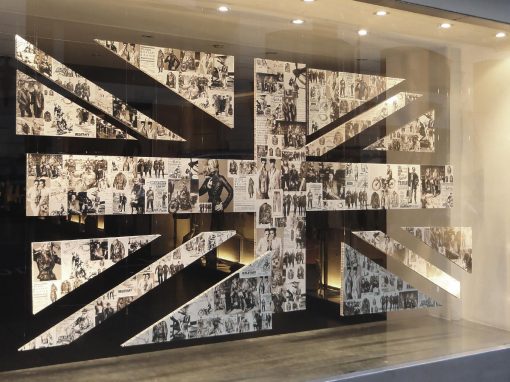 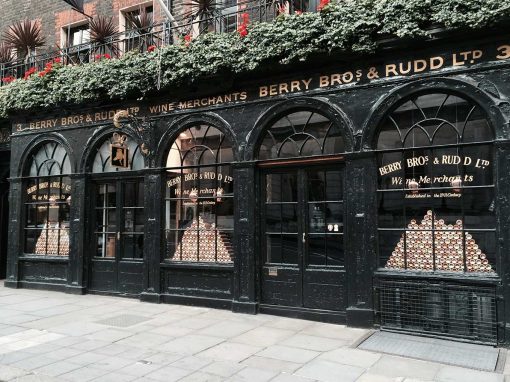 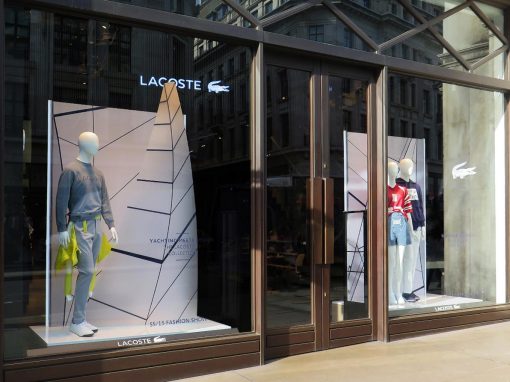 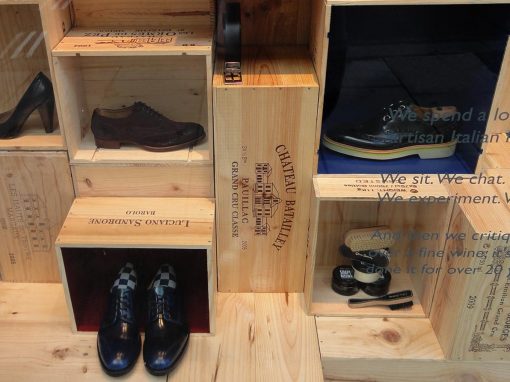 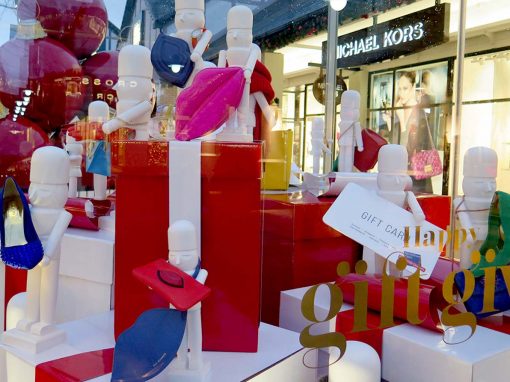 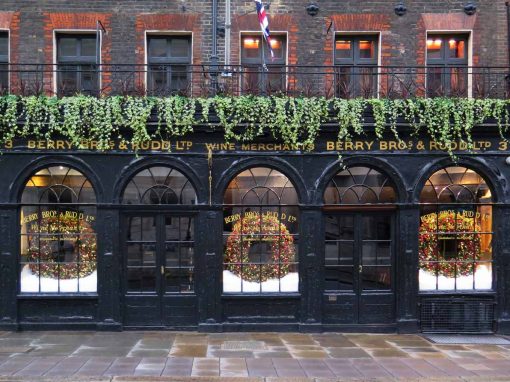 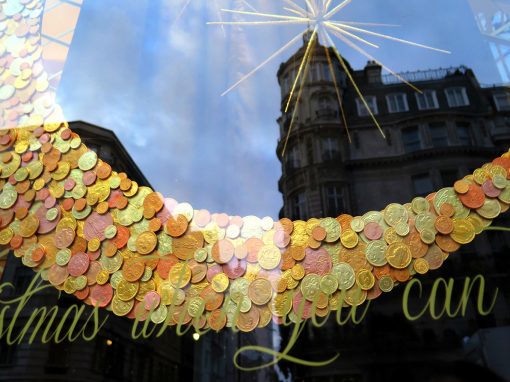 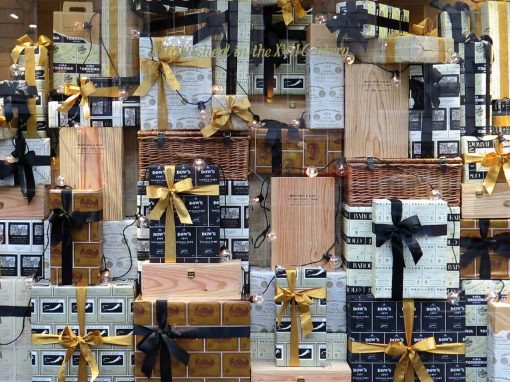